"Towards the end of 2006, Karam conceived The Cloud for the city of Dubai. Instead of intervening in the streetscape, he envisaged a landscape-in-the-sky for the city’s residents, in the form of and inspired by his concept of a cloud. While still on the drawing board as a project, it became a fertile source of stories and metaphors in his work, spawning a major body of drawings, paintings, sculptures and exhibitions. The amorphous immateriality and unreachability of the cloud embodies for Karam both a “dream and the resilience of the human mind”; intangible but present, and entirely indestructible. In much of his work it cohabits with its flip side, smoke; the sign of destruction and suffering, specifically in reference to the conflict affecting most of the Middle Eastern region. Although polar opposites, clouds and smoke are visually almost indistinguishable, a dichotomy that Karam enjoys playing with in his work. Between the blurred lines of various political agendas, between appearances, perceptions and reality, he alludes that there is a universality to be found." Source Nadim Karam Atelier Hapsitus 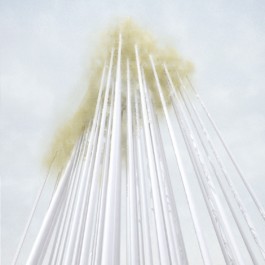 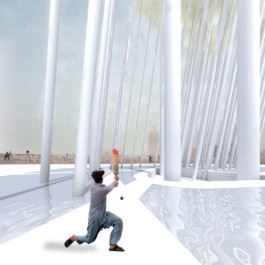 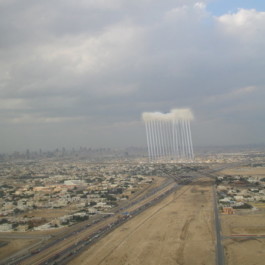 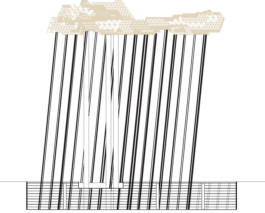